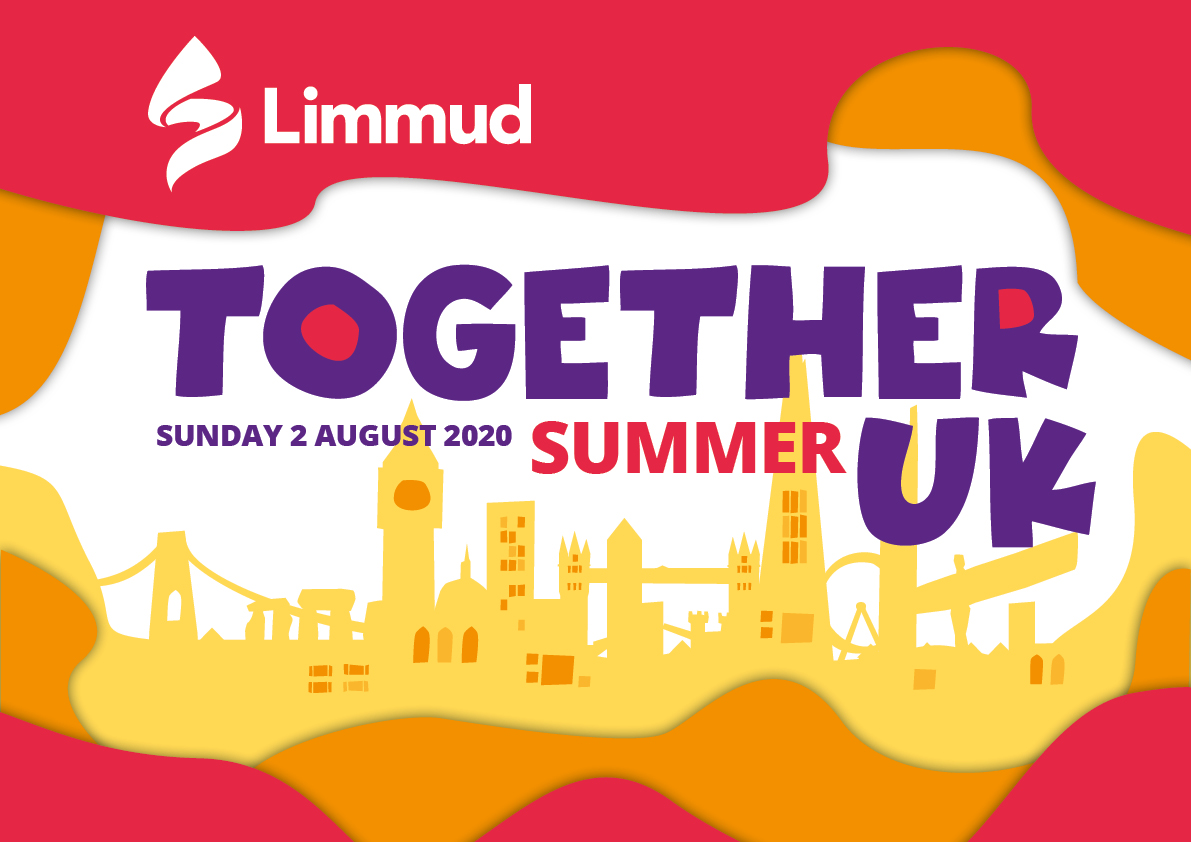 Once again the organisation demonstrated its ability to create invigorating and creative programmes, delivered with style even within the limitations imposed by coronavirus restrictions.

More than 70 individual presenters who led sessions in the day-long marathon were brought together from around the world. They included some of the most stimulating voices in contemporary Jewish debate from around the UK, alongside invitees from Australia, USA, Canada and the Ukraine amongst others. The programme took on contentious issues such as the challenges for Jews of colour and UK antisemitism, as well as hosting leading thinkers such as Howard Jacobson, Nicholas Hytner, Israeli Knesset member Sharon Haskel, and shadow UK education secretary, Kate Green.

In keeping with its focus on volunteering, the entire event was put together by a team of young volunteers who managed each session so as to allow the questions and challenges by participants which is typically part of face to face sessions.

The event attracted global attention and praise for bringing people of all ages and backgrounds together.

For press coverage see below:

Shadow Education Secretary tells Limmud: ‘Horror’ over Labour antisemitism made me speak about my Jewish background – The Jewish Chronicle

Howard Jacobson, Rachel Riley and Luciana Berger at Limmud Together on Sunday – The Jewish News