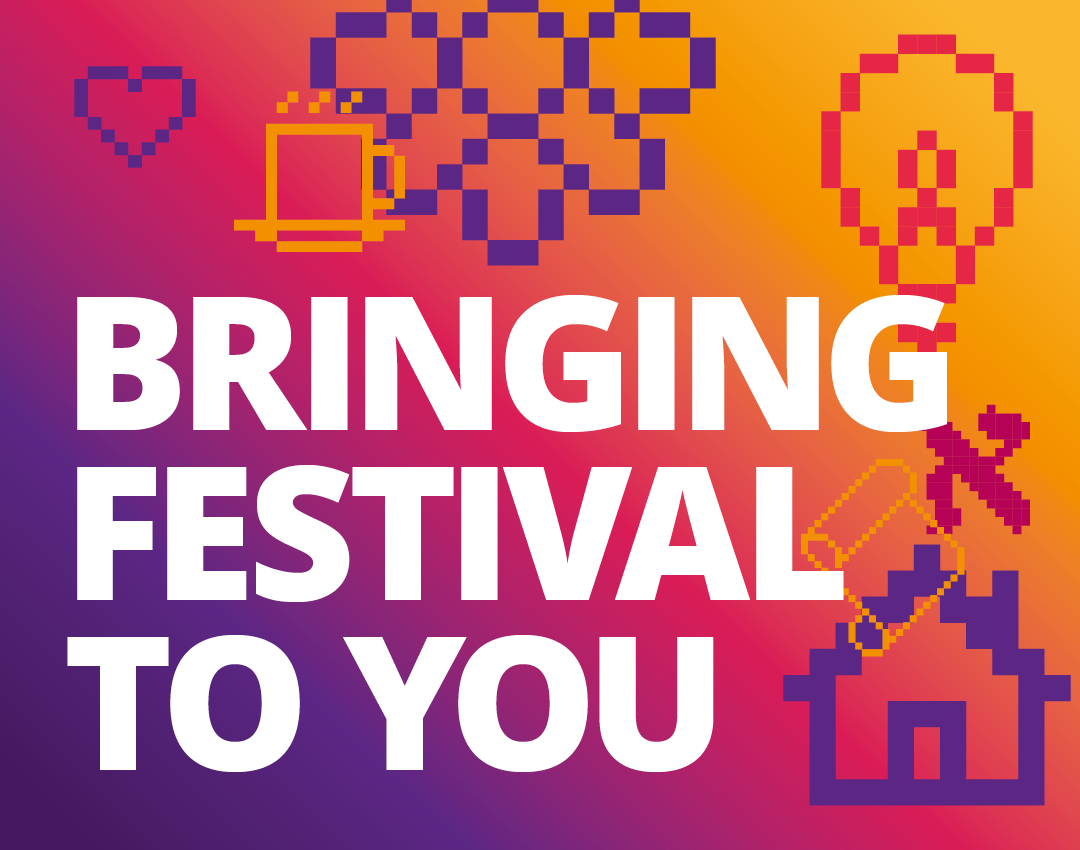 Barely had the 2019 Limmud Festival ended when preparations for the next year began.

The new festival chairman, Rob Simmons, 25, from Surrey, has a typical profile for a Limmud activist: a youth movement leader who saw involvement in the cross-denominational organisation as the next step in community volunteering.

This year was going to be special, marking the 40th anniversary since a group of Anglo-Jewish educators hit on the idea of a winter retreat.

“We had all sorts of idea about the 40th and how we were going to make it more international,” he said. “Because Limmud’s 40th isn’t just about the UK, Limmud is a worldwide organisation.

“At the beginning, we said we wanted to make it more accessible and bring people that had never been before and introduce them to a whole different world of Limmud. And we thought the 40th would be a good opportunity to bring people back who had potentially forgotten Limmud was there.”

But then came lockdown. “I wouldn’t say we fully grasped the gravity of it in March,” he said. It took a few weeks before they began to reconsider their plans.

“One of the important pillars of Limmud is that community feel, the social aspect,” he said. “Our initial idea was to have multiple hubs, Limmud spheres, across the globe. Wherever anyone was who wanted to do them they could create their own little area where they could tune into events across the world.

“Very quickly, maybe towards mid-summer, we realised that was not going to be feasible and by August fully committed to a virtual event.”

They were encouraged by the response to two online learning days they had staged in May and August, the first organised in a matter of weeks. “It came at a really good time in terms of people needing that feeling of community. I think we provided that in some way.”

Already a week before festival, more than 2,000 people had signed up and since more than one person could be gathered at the computer, it may attract its largest number yet.

“This will be our most accessible event because people who couldn’t have otherwise travelled to Birmingham can now participate from their own home,” he said. “The older generation should be able to attend even more easily this year.

“People from across the world can participate, even if there are slight time-zone differences. People in Mexico, for example, and South America are running an add-on event so that they continue the programming past hours in the UK. So the global element of festival has become apparent.

“Doing it online is in many ways a great opportunity but in others it does throw up constraints we normally don’t have. From a programmatic point of view, we need a volunteer in every online room to moderate and make sure that things are going smoothly.

“In a normal year, we have a thousand sessions. This year we have got over 300, it’s still eight sessions every hour. If we were trying to triple that, it would be almost impossible to manage.”

Another challenge was to try to retain some sense of the communal atmosphere. “Everyone has friends they only see at Limmud Festival and we wanted to find a way of making sure those people could talk to each other,” he said.

“We’ve added an additional piece of technology which will allow people to do exactly that. Within a session there will be a session chat room and people will be able to go into that room and talk to the other participants.”

The programme will also contain social slots where participants can meet new people.

And for those not so au fait with the digital mechanics, a helpdesk of Limmud volunteers will be available to answer queries.

He is full of praise for the many volunteers behind the programme together. “They have managed to pull through the hardship that everyone has faced this year and create a fantastic event. We have never met each other in person – apart from the few of us who knew each other personally. We virtually created this virtual event.”

It was the organisation’s spirit of volunteerism that got him hooked. A member of Kingston Liberal Synagogue, he was a summer camp leader and while studying mechanical engineering at Nottingham University, taught at the local Liberal cheder. It was six years ago, in his first year at uni, that he signed up for Yad, the scheme where young adults get a subsidised Limmud place in return for a few hours daily volunteering.

Subsequently becoming part of the organising team, he took on various roles. “I managed the bar and the coffee shop last year. I love it, you get to talk to so many people. You get a really good feel for what is going on at Limmud.”

There will be no bar to manage this year. But he will be engaging with the punters by running one of the first sessions – a Challah baking session for the pre-Shabbat programme, though by his own admission, he is hardly a practised challah-maker. But that is the part of the experience of Limmud – learning as you go.